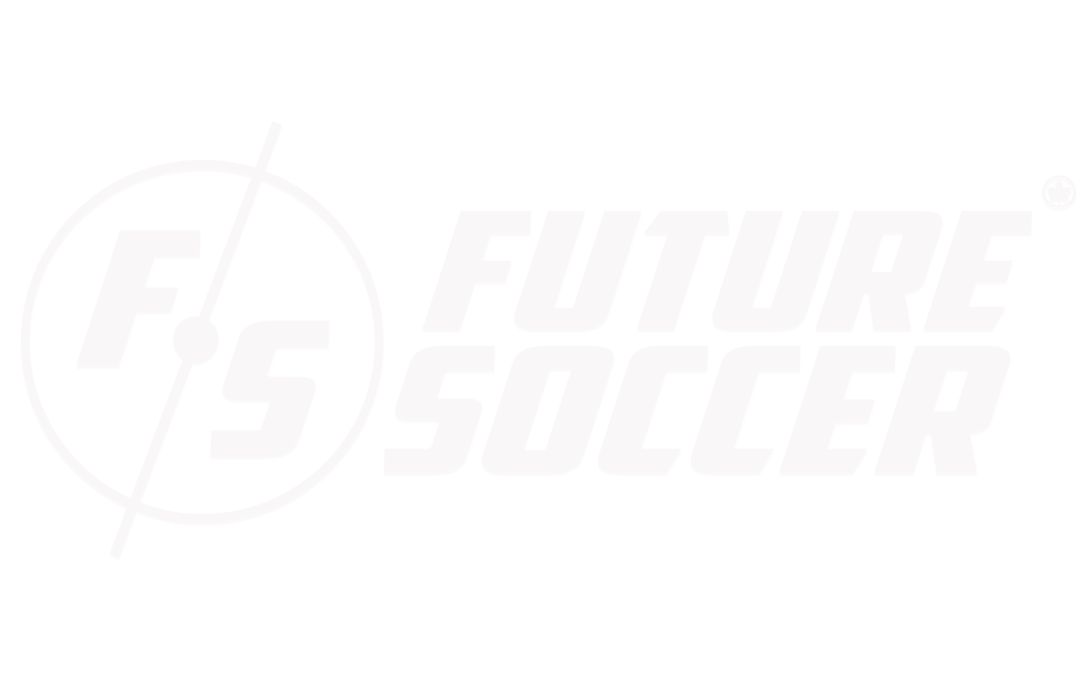 The USL championship starts on April 24, and while the athletes are in intense training, the league’s official website has listed the top 10 full-backs for the 2021 season.

Our athlete Zach Ellis-Hayden, who is a right back from OKC Energy FC, was listed in 6th place on this list!
According to columnist Nicholas Murray, “One of the bright spots for Energy FC a season ago was the play of Zachary Ellis-Hayden, who quietly has been putting up some strong numbers in recent seasons. With nine assists and 59 Key passes in 65 games, the Canadian has shown the ability to get forward, but his ball-winning has also been impressive, recording the second-most duels won among defenders (538) at a success rate of 57.5 percent and 78 interceptions. “

Congratulations, Zach! Surely the 2021 season will be incredible for you and your club!

Check out the full ranking of the 10 best sides of the USL Championship below: